Steamliner is a VR Escape Room Adventure inside the carriages of a Victorian train flying through space. Each carriage has a different experience, from classic escape room puzzles to physics-defying surrealistic scenarios.

Tired of your daily routine? Same view every day? Well, come work for us at SL Unlimited Corp! What are we saying, work? We could hardly call it that when you will be boarding our quantum light speed express train experience extravaganza! See worlds you have never imagined! 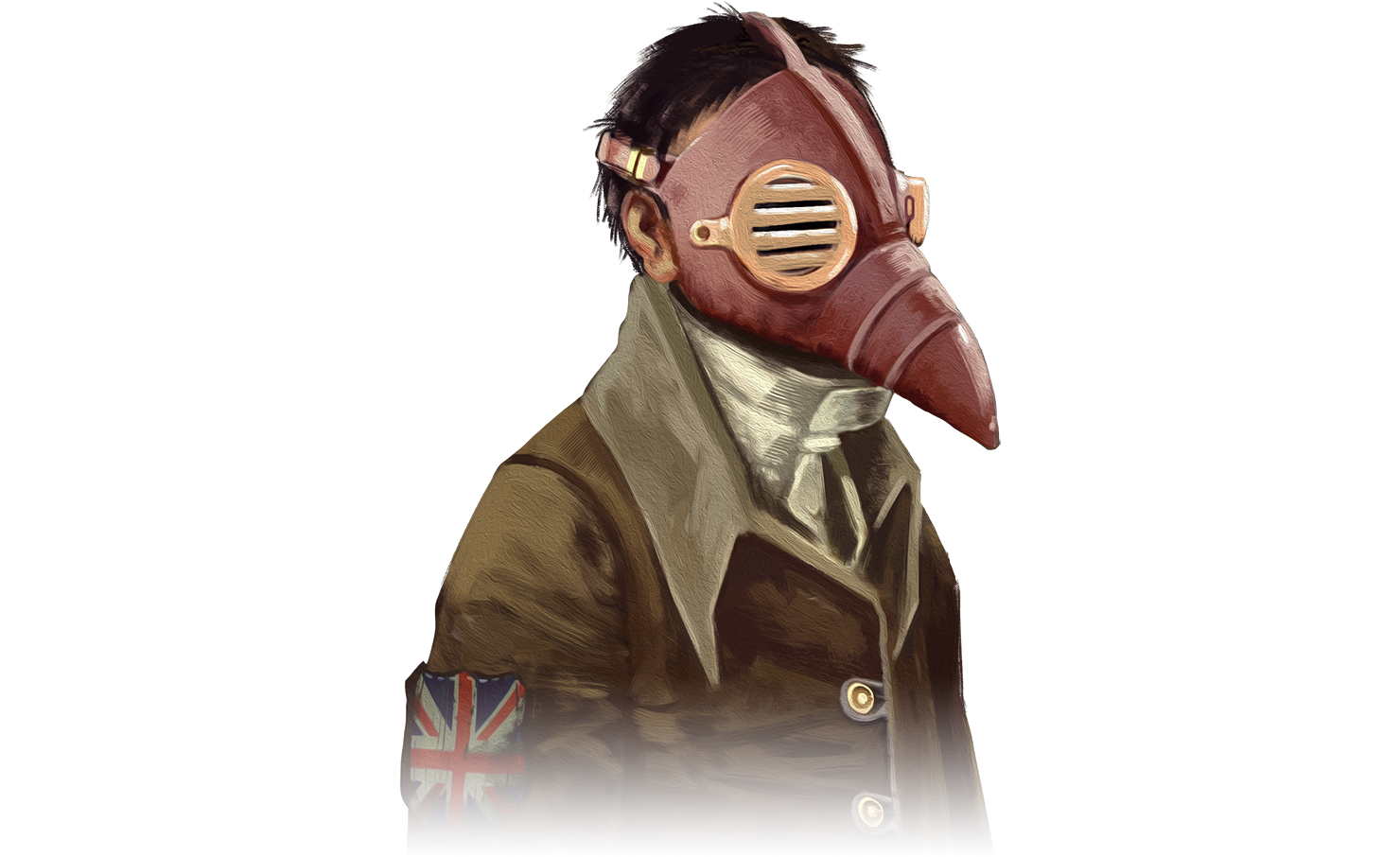 What do we need from you? Just have fun... And a signed contract, since you’ll be preparing all of our carriages, in order to make sure accommodations are ready for our dear customers!

Full 360 VR
The levels are designed with 360 degrees in mind, the player is able to move, turn and interact with objects anyway he wants.

" Prepare to be challenged by out of the box solutions."
- Sir Cristopher Stewart the Second

The version in this page is only compatible with the Oculus Quest.
Sideload through ADB or SideQuest.

Instructions on how to use SideQuest here
https://uploadvr.com/sideloading-quest-how-to/

In order to download this Oculus Quest game you must purchase it at or above the minimum price of $4 USD. You will get access to the following files:

I am having so much fun with this game but am stuck on the sabotage level. I've cut the wire but don't know what to do with the black crystal. Please help.

Update : finally figured it out! Great game. Too short. 😔

Hi Sacha, thanks for the kind words! Steamliner is now compatible with the Quest 2 :D

Nice game, I like it. I am stuck tho...
I have cleaned up the carriage after the shooting target practice, and I can't see anything else I can do/touch. The voiceover asked me if I was "...going to steal that?" and says that "it" looks good on me! I'm wondering if I'm wearing a hat that I can take off and hang on the other peg?

Due to missing bits in other (paid for) side-loaded games, I have to ask this just in case. Is there a bug?

Hi! Currently we haven't come across that bug, but we will try to reproduce and fix it on our next update. Thank you for not giving up!

I completed the game yesterday. Aside from the issue I experienced, this was a really nice effort, with some great level design re. escape room puzzles :)

How do you move? I can't complete the tutorial because the light switch is in my real world wall.

Found it... you need to click the thumb stick, point it at the floor then let go.

Only thing holding me back now is my puzzle solving skills :p

Thank you for playing and posting your solution to that problem, hopefully it will help others in that situation.

Thanks for playing and we are glad that you enjoyed it :D

Just downloaded and played this morning. It was very enjoyable and loved the atmosphere. The action control was a little weird when opening a certain box at the end and I didn't know locomotion was an option until the end. My only other complaint was that I wish there was more of it :)

Thank you for playing! We will hopefully add more content in the upcoming months. 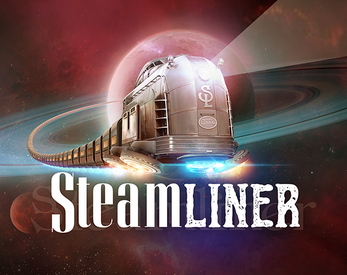